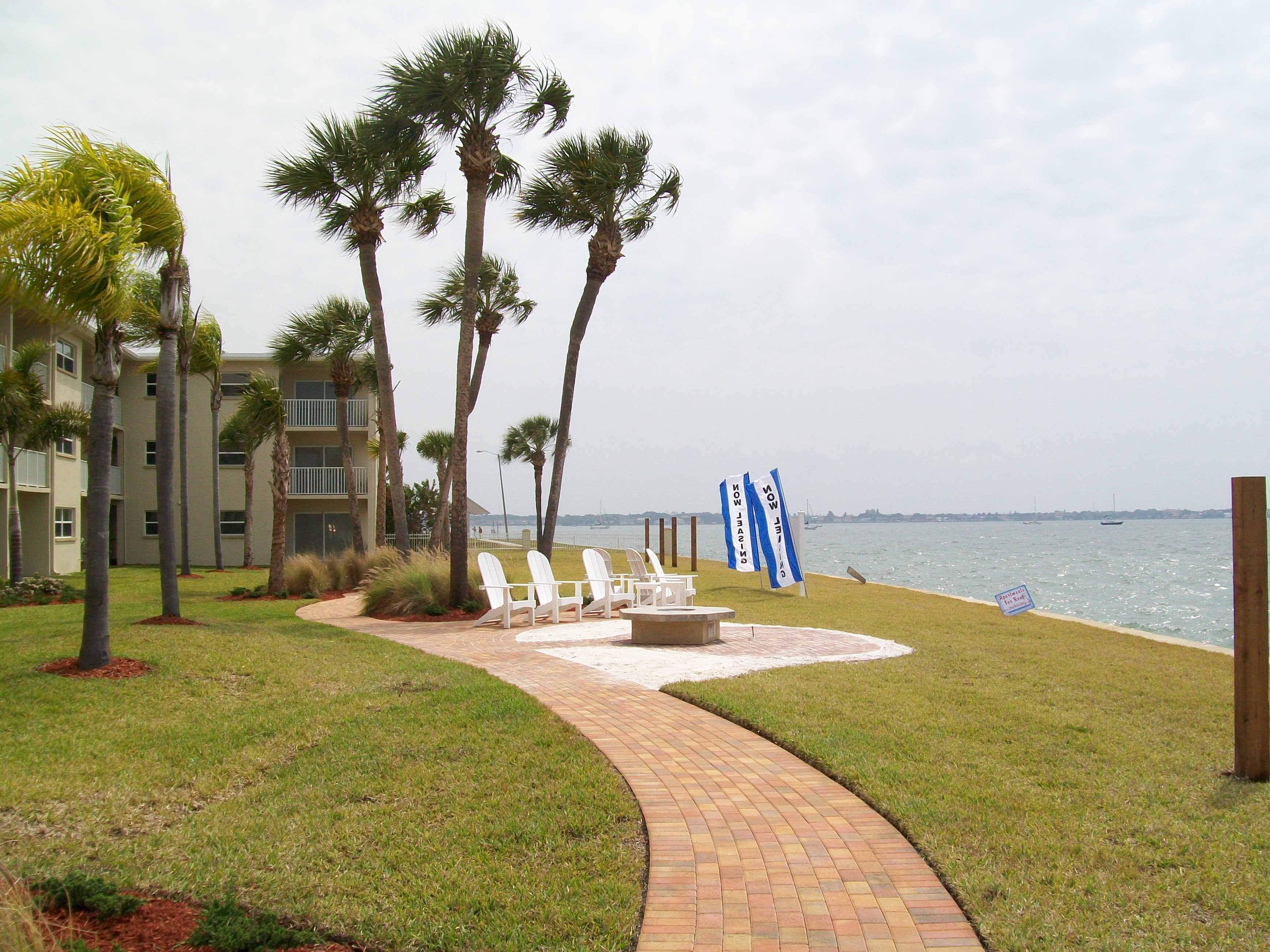 A ribbon-cutting ceremony was held on Thursday, April 2, in conjunction with the St. Petersburg Chamber of Commerce welcoming McKinleys only waterfront community Seaside Villas located in beautiful Gulfport, Florida. The event was attended by a variety of Chamber ambassadors who were extremely impressed with the improvements and design of the property since purchased by McKinley.

The staff at Seaside Villas has reached out to the community of Gulfport and has established a truly successful community relationship. This beachfront, bohemian community has been wonderfully embraced and improved by the McKinley team.

We are extremely proud and excited about this latest acquisition to our Central Florida growth, stated Albert M. Berriz, CEO of McKinley. This is an awesome apartment home community which offers residents a perfect opportunity to enjoy waterfront living along with the amenities of a McKinley community, which includes world class customer service.

The culmination of a great week occurred on Saturday, April 4th with the official grand opening. Beautiful weather, live Latin music, food from local restaurateurs and over 100 prospective residents came and enjoyed the activities. t

McKinley, founded in 1968, is a well respected national real estate investment firm that owns and operates $2.4 billion in assets in 139 properties for its own account and for select clientele. This includes 28,358 apartments and over 6.2 million square feet of commercial space located in 15 states. Headquartered in Ann Arbor Michigan, Albert M. Berriz serves as Chief Executive Officer with 1,050 full-time employees nationwide.