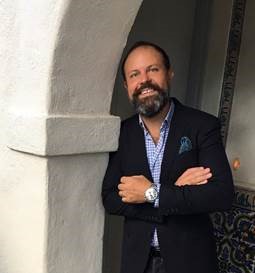 "Jason is a marvelous example of a leader who worked his ways up through the ranks, he took on a series of progressive leadership roles within McKinley, and now he will lead this most important brand" offered Berriz. Jason started with McKinley in the summer of 1999 working in the field on renovations under the mentorship of Jeff Ball, McKinley's most senior construction and facilities executive nationwide. Jason went on to assume various leadership roles in property management, renovations and construction with the Owned Residential Team and the Institutional Commercial Real Estate Team. "Jason is a great cultural example of our core values for our entire team. He is passionate, dedicated, a great teacher, and a compassionate and inspirational servant leader" added Berriz. "His creativity, eye for design, extensive renovation experience, and an understanding for creating extraordinary customer experiences make Jason uniquely qualified for the role" further added Berriz.