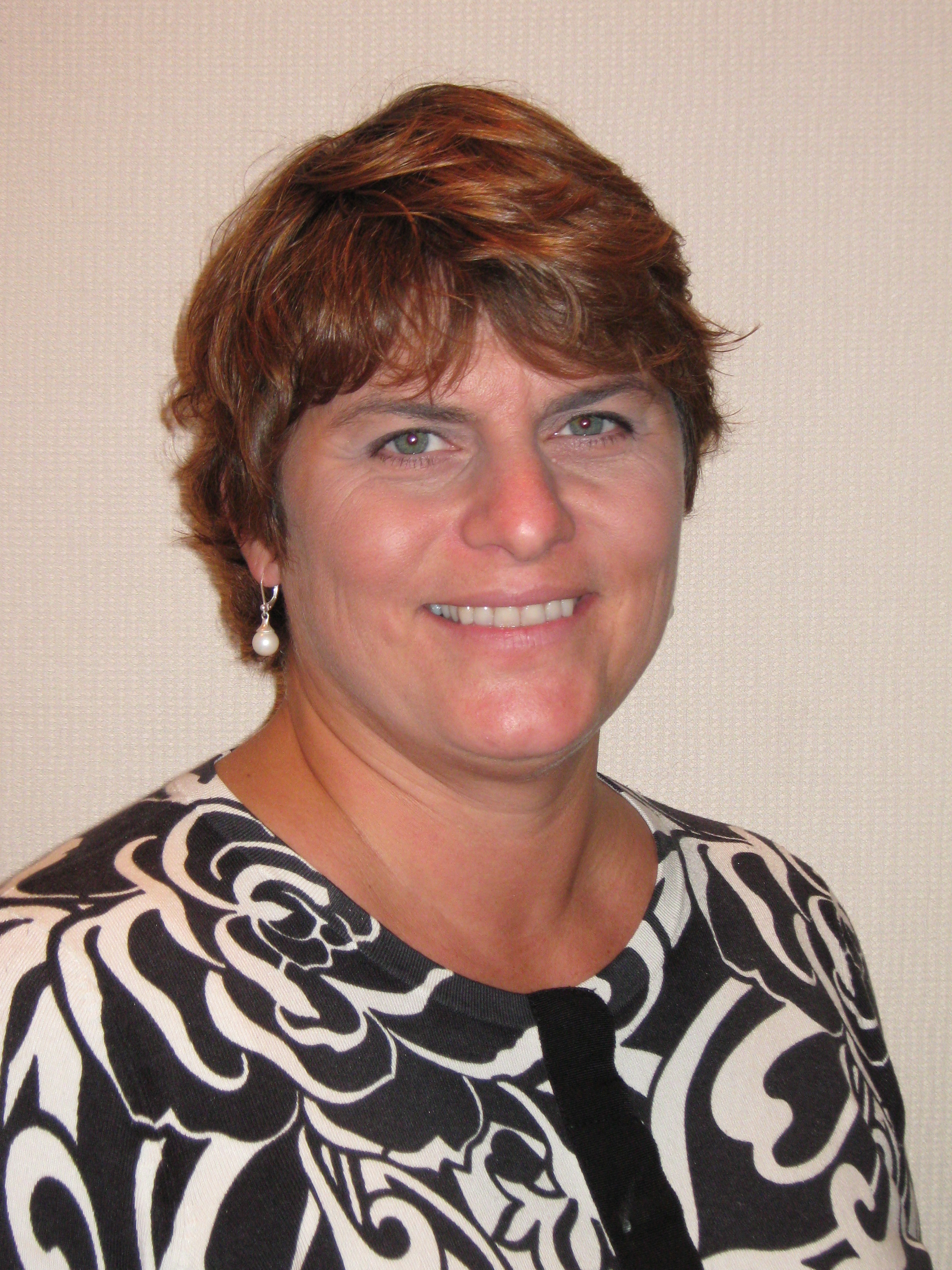 Sue has been instrumental in the success of our Midwest owned real estate portfolio and she brings a 15 year proven track record with McKinley to her new role.

Prior to her time at McKinley, Susan worked with a small Real Estate Advertising firm as well as for Scott Management Company in Bloomfield Hills, as a Sales and Marketing Director. Susan graduated from Michigan State with a Bachelor of Arts degree in Advertising.