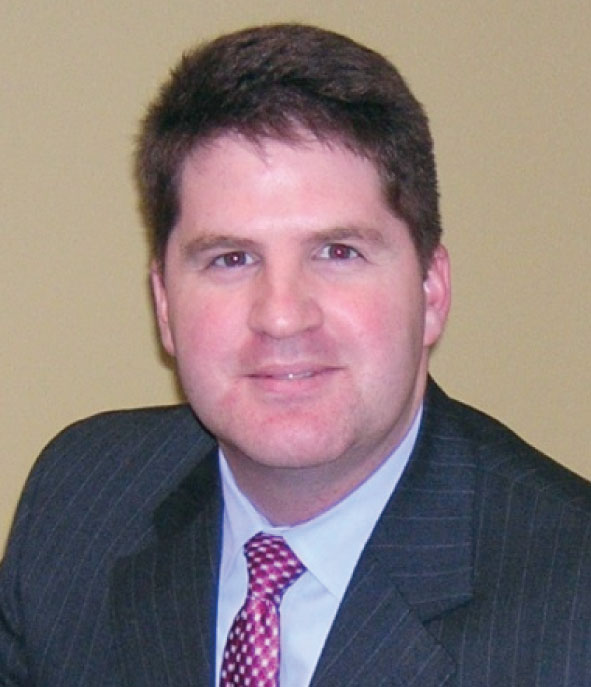 Ann Arbor, MI - Jim Willett, Corporate Treasurer at McKinley has been appointed to the Executive Committee. Jim has over ten years of experience in real estate. Prior to McKinley, he worked at Captec, a real estate investment company in Ann Arbor, Michigan. Before getting into the real estate business, Jim began his career in public accounting at Crowe Chizek, in South Bend, Indiana, in the financial institutions group, where he also received his CPA license. Jim graduated from Michigan State University in 1995 with a Bachelor of Arts in Accounting.

McKinley, founded in 1968, is a well respected national real estate investment firm that owns and operates $2.2 billion in assets in 117 properties for its own account and for select clientele. This includes 21,642 apartments and over 6.2 million square feet of commercial space located in 14 states. Headquartered in Ann Arbor Michigan, Albert M. Berriz serves as Chief Executive Officer with 950 full-time employees nationwide.