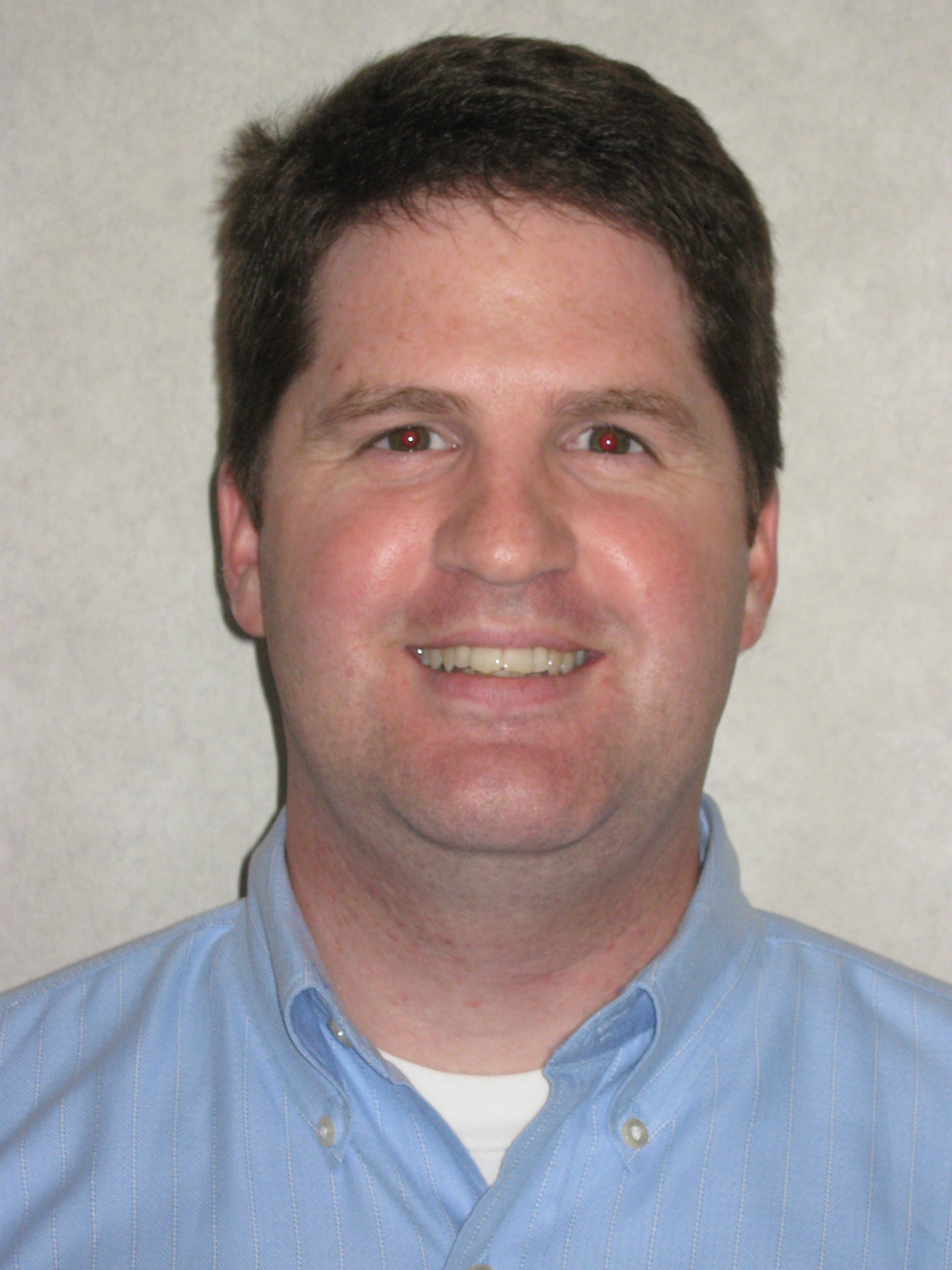 Jim is highly regarded by Albert M. Berriz, CEO, and is currently participating in the Executive Leadership Institute.

Jim has over 10 years of experience in real estate. Prior to McKinley, he worked at Captec, a real estate investment company in Ann Arbor, Michigan. Before getting into the real estate business, Jim began his career in public accounting at Crowe Chizek, in South Bend, Indiana, in the financial institutions group, where he also received his CPA license. Jim graduated from Michigan State University in 1995 with a Bachelor of Arts degree in Accounting.