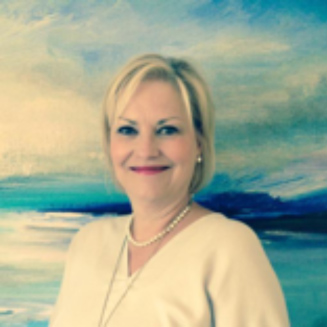 TAMPA, FL. – McKinley is pleased to announce, that its own Chief of Staff, Mary S. Williams was named one of the 57 elite leaders selected to participate in the Leadership Tampa Bay Class of 2016.  The selection process included an extensive application and interview process, background reviews, and was distilled down to the cream of the crop of Tampa Bay Leadership. Over 650 applications were received this year.

"I am both humbled and honored to have been selected to join the Leadership Tampa Bay Class of 2016," states Mary Williams.  "I am also honored to be working with the McKinley Hyde Park team at our boutique portfolio in Tampa, which is recognized regionally and nationally as a significant investment by McKinley.  It was also a key factor during the selection process," shared Williams.

A welcome reception was held at the Tampa Club last week and the 2016 class launches its year-long schedule with a two-day retreat held at the Saddlebrook Resort in North Tampa on October 1, 2015 and led by Program Chair Debra Hoffman.