McKinley Congratulates Alexandra Jackiw on Scholarship Named in Her Honor 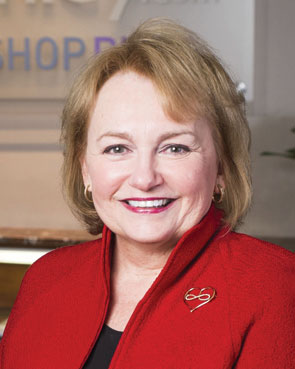 Ann Arbor, MI The McKinley Family extends congratulations to its own Alexandra Jackiw, Managing Director, Institutional Real Estate on the National Apartment Associations creation of a scholarship in her honor which has been named The Alexandra Jackiw Leadership Scholarship.

The scholarship was created to honor Alex and her commitment to industry education and will be awarded annually to mid-levelmanagers to enable recipients the opportunity to learn additional skills to successfully become leaders in the industry. The scholarship program is open to minority apartment industry employees with the goal of increasing the number of minority industry leaders to reflect an increasingly diverse society.

We are proud to have Alex as an important member of the McKinley family, stated Albert M. Berriz, McKinley Chief Executive Officer. We recognize and congratulate her on many years of service to both the industry and to education, which has culminated in the creation of this significant scholarship in her name, a well-deserved tribute to her efforts, added Berriz.