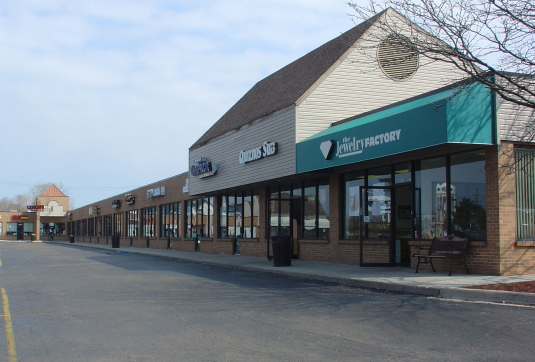 ANN ARBOR, MIMcKinley is pleased to announce it has been appointed by the Circuit Court for Wayne County, Michigan as the Receiver for LA Plaza, a 35,000 square foot retail center in Livonia, Michigan. LA Plaza is conveniently located on the south east corner of Plymouth Road and Levan across from the Ford Livonia Transmission plant. The unanchored neighborhood shopping center is approximately 60% occupied with tenants such as The Jewelry Factory, Quiznos Subs and Kitchen Design Center.

We appreciate the opportunity and look forward to being involved in the repositioning of LA Plaza," said Matt Mason, Senior Vice President and Managing Director of Real Estate at McKinley. "With the addition of LA Plaza, I am pleased to say that McKinley's Commercial Client Services now manages more than 3.5 million square feet of commercial space in the state of Michigan."