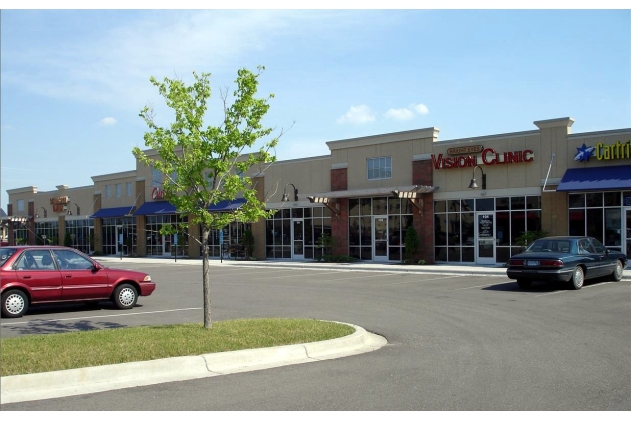 OTSEGO, MINNESOTA McKinleys Commercial Client Services is pleased to announce it has been appointed receiver for Marketplace West, a 31,500 square foot retail center in Otsego, Minnesota. Marketplace West represents the sixth commercial work out assignment within the state of Minnesota in 2011.

We appreciated the opportunity to be involved in the repositioning of this asset on behalf of all of the stakeholders, states Albert M. Berriz, Chief Executive Officer of McKinley.