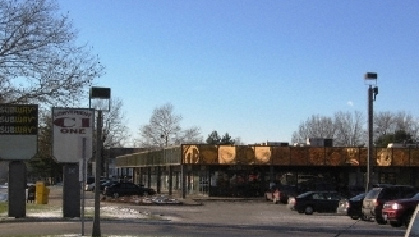 We appreciated the opportunity to be involved in the repositioning of this asset on behalf of all of the stakeholders, states Albert M. Berriz, Chief Executive Officer of McKinley.