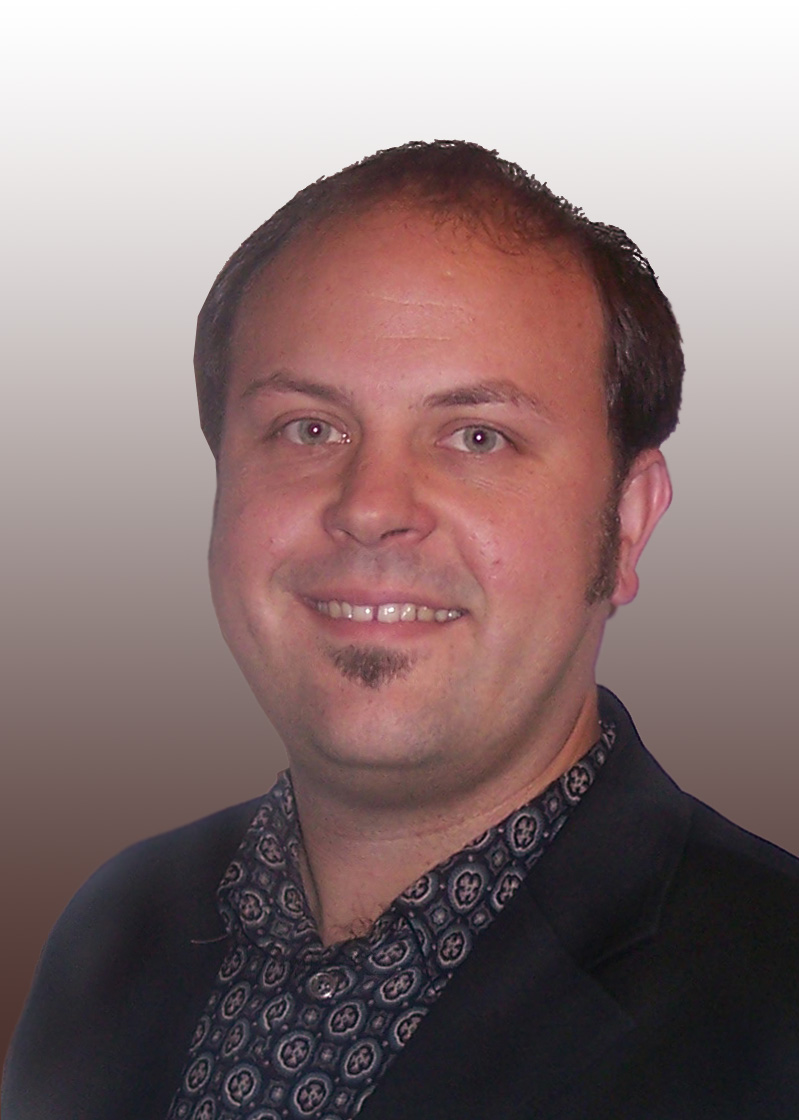 Jason has been primarily responsible for the development of our residential acquisitions and our existing portfolio with a recent focus in Florida. Under Jasons leadership, he has organized an adroit redevelopment team operating across the Residential Real Estate platform.

Jason has 12 years of Design and Construction experience, including 9 years with McKinley. During his time at McKinley, he has been responsible for over $30 million in renovation and redevelopment. In addition to his professional accomplishments, Jason also serves as President of the Rock Cystic Fibrosis Committee and worked with the Neutral Zone building redevelopment. Jason is a graduate from Eastern Michigan University with a Bachelors Degree in Art Management.