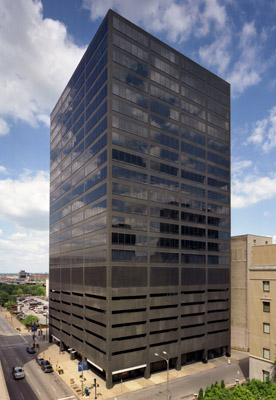 We appreciated the opportunity to be involved in the repositioning of this asset on behalf of our valued client, states Albert M. Berriz, Chief Executive Officer of McKinley.

McKinley, founded in 1968, is a well respected national real estate investment firm that owns and operates $2.4 billion in assets in 189 properties for its own account and for select clientele. This includes 33,922 apartments and over 7.6 million square feet of commercial space located in 19 states. Headquartered in Ann Arbor Michigan, Albert M. Berriz serves as Chief Executive Officer with 1,250 full-time employees nationwide.