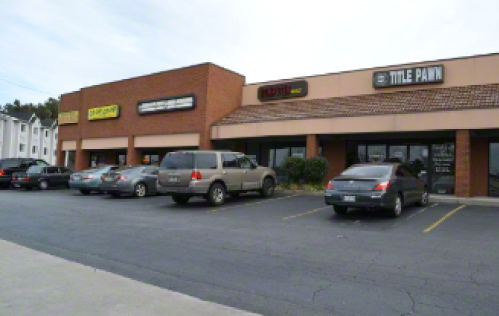 NORCROSS, GEORGIA McKinleys Commercial Client Services is pleased to announce the successful disposition of Oaktree Plaza, a 17,000 square foot located in Norcross, Georgia. McKinley was appointed receiver in July of 2010. Many thanks to Chris Allen, Diane OBrien, Brian Lang and Jackie March for their efforts in positioning the asset for sale.

We appreciated the opportunity to be involved in the repositioning of this asset on behalf of our valued client, states Albert M. Berriz, Chief Executive Officer of McKinley.