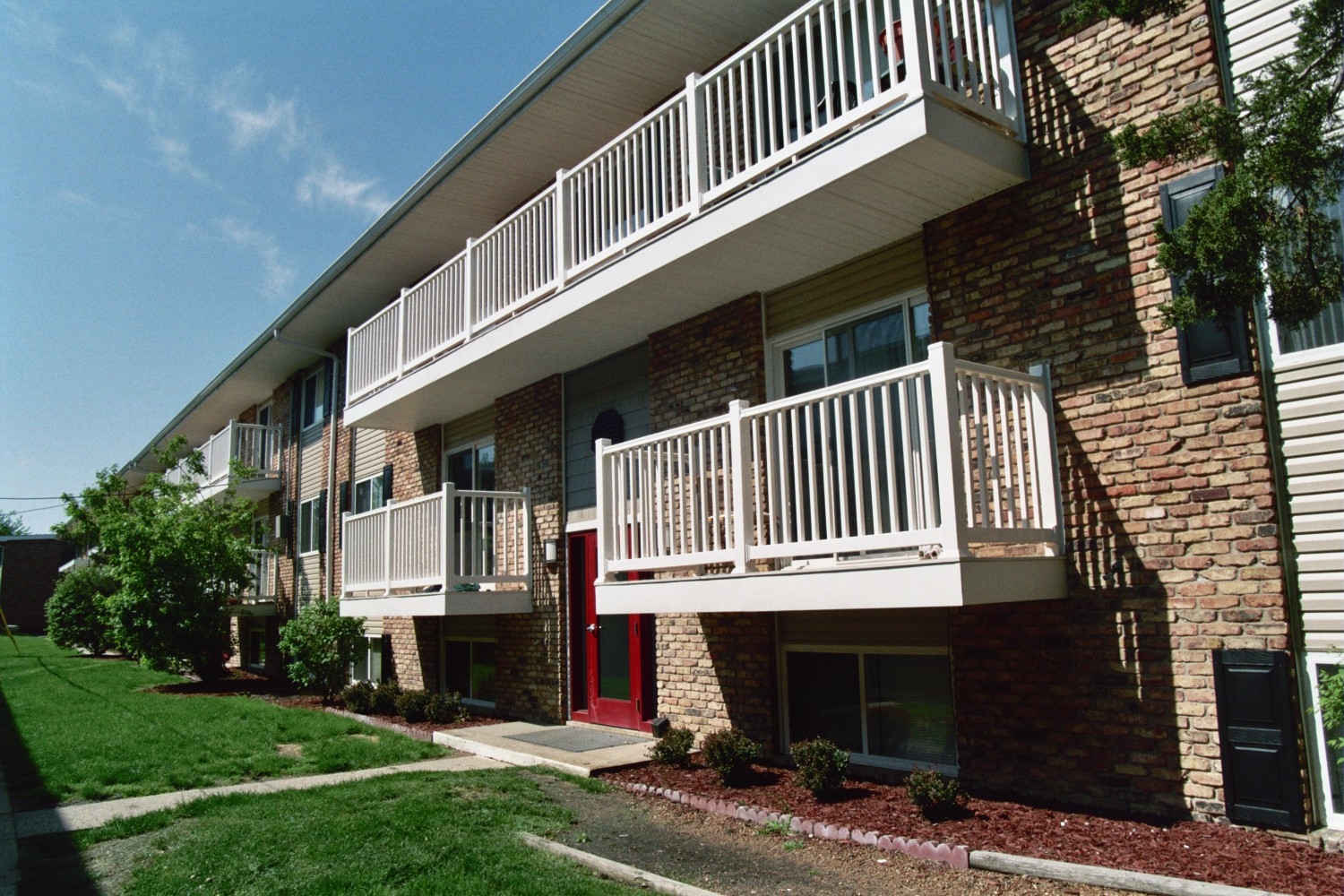 We had a very serious fire at our Champaign House community on Saturday. Fortunately, there were no injuries and our team reacted magnificently! Jonathan Merkles response to this ordeal, both at the time of the fire and its aftermath, was truly exceptional.

The sequence of events is worth sharing because its an outstanding example of how to react to such a crisis.

Two of our buildings were evacuated as the Fire Department responded. Jonathan and other staff members arrived immediately and remained onsite to communicate with our residents during the three and a half hours it took the Fire Department to complete their operations. During this time, Jonathan worked with the American Red Cross and a local hotel to secure accommodations for two displaced families. Once the fire was extinguished and the smoke was cleared, Jonathan and his team ensured the safety and comfort of the evacuated residents by inspecting each apartment in the affected building for possible carbon monoxide build up, smoke damage, and potential electrical hazards.

After the chaos subsided, Jonathan took pictures of the damage and sent Jeff Ball, Albert, and myself a detailed report of the incident, and its scope of impact on the community. Later in the evening he cooperated with the investigator to gather information on the cause of the fire.

In the aftermath of the fire, Jonathan continued to follow-up with the displaced residents. He communicated with the residents insurance company so that our maintenance team could coordinate with them to secure and care for valuables left in the damaged apartments. Within 24 hours, Jonathan met again with one of the displaced families to create a solution for their housing needs by arranging a transfer to our Westbury Townhomes community. Just today, when this family mentioned they were unhappy with their insurance companys choice for temporary accommodations, Jonathan helped with recommendations for alternate hotels with suites.

Despite a very challenging week, the team continues to focus on basic operations: leasing apartments, executing turns, onboarding new team members, renewing leases, and completing work orders. Many thanks to Jonathan and his team for all the professionalism, patience, and care they have shown our residents in Champaign this week!